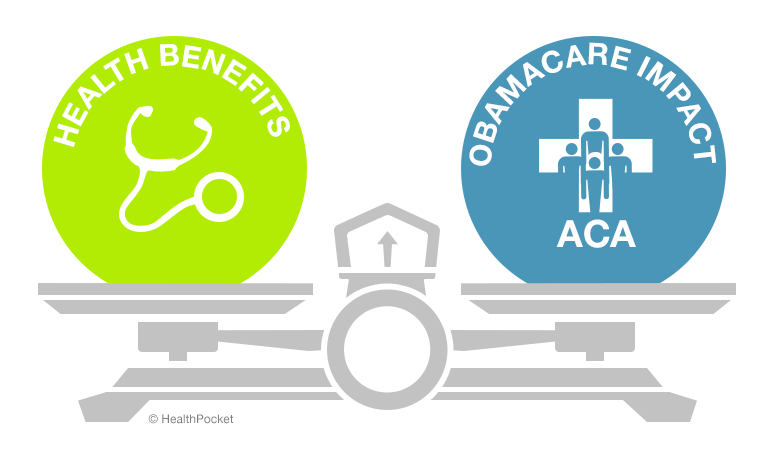 Even with the employer mandate from the Affordable Care Act delayed until 2015, the Affordable Care Act continues to influence businesses. HealthPocket, in collaboration with HealthCareReformCentral.com, polled business owners, human resource professionals, and other decision makers regarding group health insurance primarily from the New York tri-state area to determine how they were responding to various aspects of health reform.

The survey results demonstrated that businesses in the New York tri-state area are more open to exploring self-insurance options than dropping health insurance for their employees in response to health reform. Those companies that would consider self insurance for healthcare coverage outnumbered those that wouldn’t by a ratio of two-to-one (66% to 34%). The ratio doubled to over four-to-one when comparing those who would consider self insurance to those who were considering discontinuing health insurance.

As a non-traditional health benefits model, self insurance is increasingly positioned to businesses as means to offer less expensive health benefits than Affordable Care Act plans. Companies that self insure are not required to meet the broad coverage requirements of the Affordable Care Act’s Essential Health Benefits standard, thus allowing them to offer less expensive coverage that has fewer benefits.

A key point to note with respect to the survey results is that businesses were open to self insurance if the below criteria were met:

While the above criteria are achievable goals for many self insurance strategies, the medical claims history of an employee group that was very sickly could make the expenses of self insurance equivalent to an Affordable Care Act qualified health plan or higher. Additionally, some states have regulatory restrictions pertaining to stop loss insurance policies. According to HealthCareReformCentral.com, states may have different rules regarding stop loss insurance purchases by business. In some cases, small employers band together through an "association plan" where a stop loss plan is shared by multiple small companies belonging to the same association.

One third of respondents still would not consider self insurance even if it satisfied goals of maintaining current benefit levels, avoiding the employer mandate penalty, and providing employee healthcare at an expense lower than would be the case for an Obamacare qualified health plan. It is reasonable to assume the number of respondents who would not consider self insurance would increase if expenses were comparable between self insurance and Affordable Care Act health plans.

When compared to other national surveys, the results from the tri-state area indicate a greater willingness to consider eliminating health insurance for workers. A 2013 survey by International Foundation of Employee Benefit Plans found that only 1% of companies surveyed were planning to discontinue health coverage to full time workers with another 2% indicating it was somewhat unlikely that healthcare coverage would be continued.1 A 2012 Towers Watson survey found only 3% of employers were "somewhat or very likely to discontinue health care plans for active employees with no financial subsidy in 2014 or 2015."2 However, with respect to these survey comparisons it should be noted that there is a difference between plans to discontinuing health benefits and consideration of health benefits cessation.

HealthPocket and HealthCare Reform Central collaborated on the survey design. HealthCare Reform Central conducted the survey from June 13, 2013 through June 25, 2013 and obtained results from 150 respondents. The survey targeted business owners, human resource professionals, and other decision makers regarding group health insurance. Respondents were asked the following questions. "Number of full time employees?" (options: 1 - 49, 50 -100, 101 - 500, 500+), "How do you expect changes to health insurance from Obamacare to affect your hiring plans for 2014?" (options: It will not affect hiring at my company, It will increase hiring at my company, It will decrease my hiring at my company), "Would you consider self-insurance health coverage options with benefits similar to your current plan if the options capped your exposure to costs, were less expensive than a new Obamacare plan, and avoided tax penalties regarding employer health insurance?" (options: Yes I would consider this option, No I would not consider this option), and "Have you thought about the possibility of dropping insurance altogether in conjunction with Obamacare?" (options: Yes, I would consider dropping insurance, No, I am not thinking of dropping insurance).

HealthCareReformCentral.com provides an inside look at the latest news and views on Health Care Reform. HealthCareReformCentral.com offers the latest updates, announcements, articles, legislative briefs and whitepapers relating to Health Care Reform, and will feature tools and other useful resources to help employers and employees reduce costs in a variety of different ways.