Most Doctors Still Not Speaking to Consumers About Obamacare 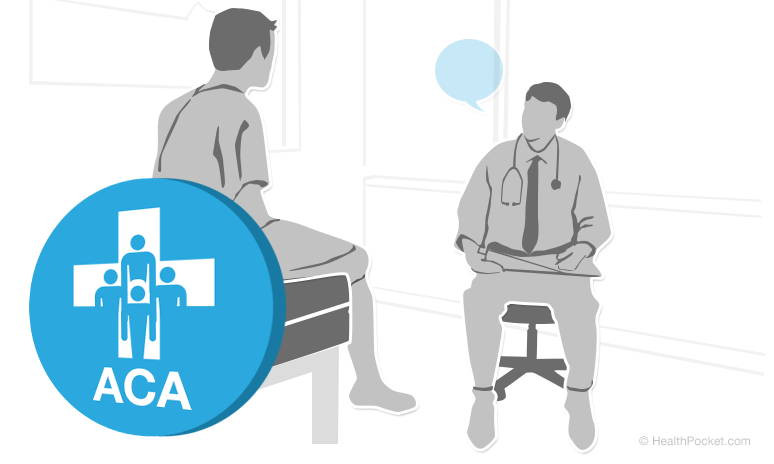 Doctor conversations about health reform may prove relevant for this summer's consumer outreach campaign for Obamacare. Research has observed that professionals like doctors can significantly influence consumer decisions, particularly if the relationship is longstanding.1 Consumers confused about health reform may actively broach the subject of Obamacare with their doctors hoping that, as healthcare professionals, they can provide trusted guidance.

The coming changes in healthcare due to health reform will have implications for the doctor-patient discussions. For example, the expected increase in 'narrow' healthcare provider networks will require some patients to ask which new insurance plans will be accepted by their doctors. Expansions in insurance benefit requirements may prompt conversations about medical procedures previously ruled out due to lack of insurance coverage.

Given that recent polling by Gallup describes Americans as "more negative than positive about the healthcare law's future impact on their family and on the U.S. in general,"2 the administration faces considerable challenges leading up to open enrollment. Whether doctors can be leveraged to assist in the roll-out remains to be seen.

Results are based on 1,176 responses to an online survey conducted from June 26, 2013 to June 28, 2013. Respondents were asked "Which statement best characterizes your doctor's comments regarding the effect of Obamacare on healthcare?" Five options were provided from which the respondent could select one: "They have been mostly positive," "They have been mostly negative," "They have been neutral," "My doctor has not mentioned Obamacare," and "I don't have a doctor." The survey was displayed within a network of over 100 different news web sites and other content sites. Demographic inferencing and methodology to acquire survey respondents who approximate national statistics on age, gender, income, and region was performed by technology administered by Google. Race, education, and health insurance status were not examined. Margin of error across the responses is estimated at + 2.9/-2.8.

This survey analysis was completed by Kev Coleman, Head of Research & Data at HealthPocket.com. Correspondence regarding this study can be directed to Mr. Coleman at kevin.coleman@healthpocket.com