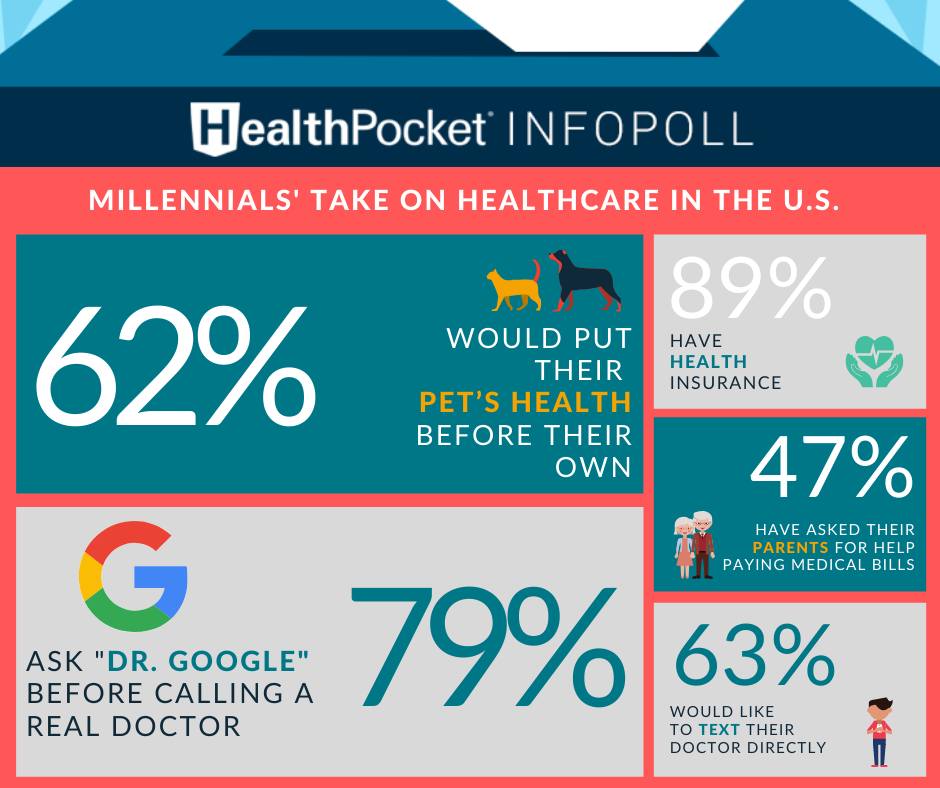 As they say, the youth of America is our future. Each generation has a different approach to how they access and prioritize health care, and the "millennials" are no exception.

At HealthPocket, we wanted to understand their priorities a little better. In early December 2019, we polled 1000 people in the United States between the ages of 20 and 35. The poll was weighted to get representative samples from each state based on population. Race, education, and health insurance status were not examined. The margin of error across survey responses is estimated at +2.7%/-2.7%.

The results were rather interesting. 89% have some form of health insurance—which is in line with national averages—but slightly surprising as their generation has high levels of underemployment. 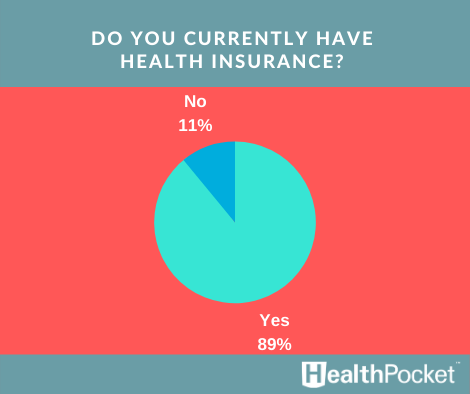 However, 54% had been without health insurance at some point in their lives, and 47% had received help from their parents in paying for medical bills. 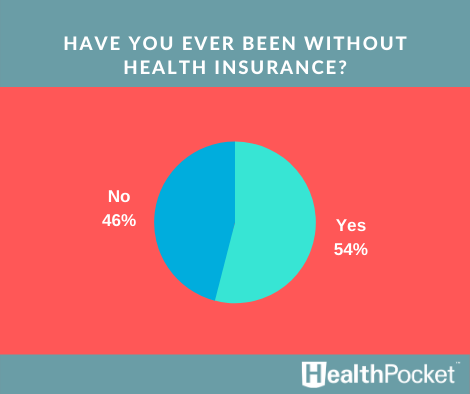 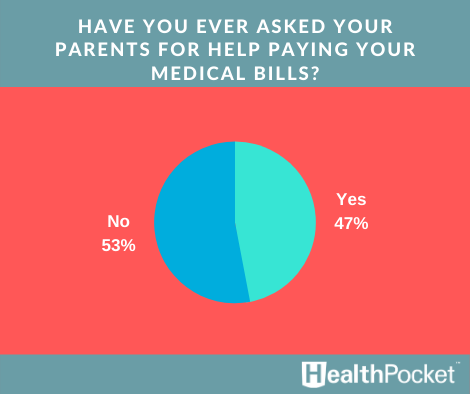 The generation that grew up with computers is definitely comfortable with relying on technology when it comes to their healthcare. 79% said they would search for what ails them before visiting a doctor's office. 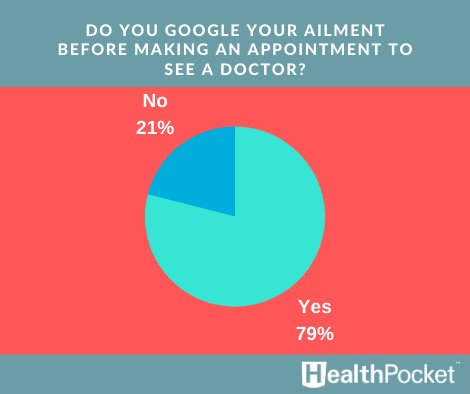 63% thought that they should be able to text their doctor directly. 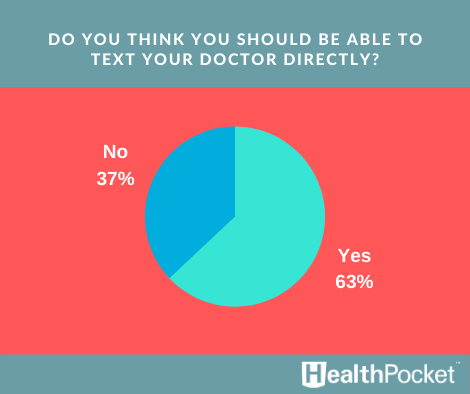 Telemedicine, a type of tool that allows patients to access care without visiting the doctor's office or hospital, is also popular among millennials. 45% said they would use telemedicine before visiting a doctor. 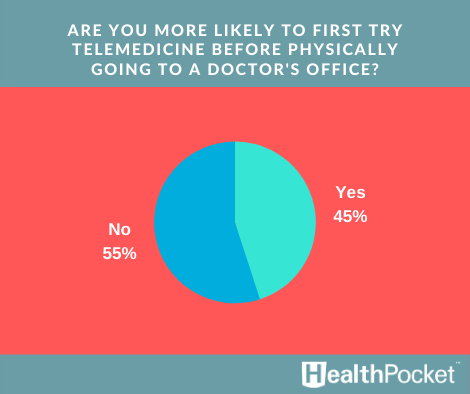 Wellness benefits, which usually take the form of a technology tool, are also very popular with millennials. 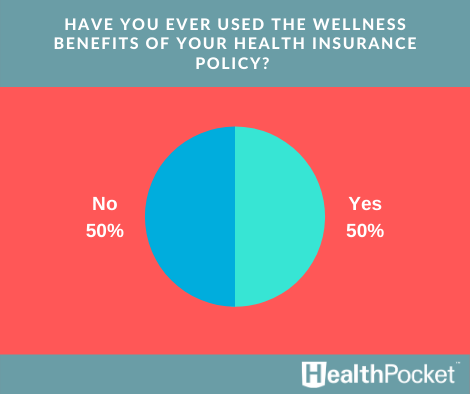 Despite being percieved as a generation as being care free and irresponsible millennials seem to be on top of taking care of their obligations. with 68% of respondents prioritizing their health insurance premiums over entertainment options. 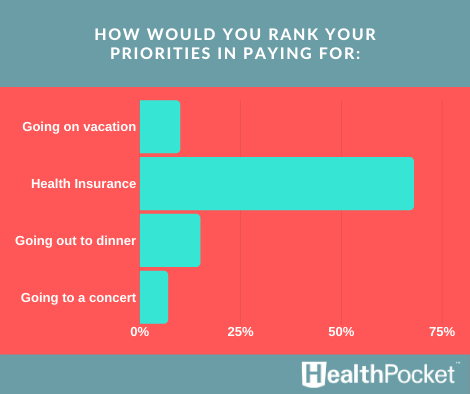 They often take the responsible route of going to a doctor's office over visiting the emergency room. 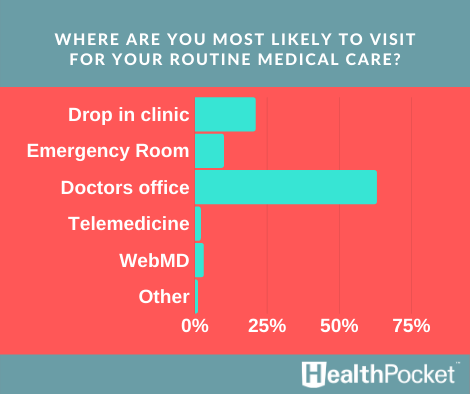 56% even get a physical each year. 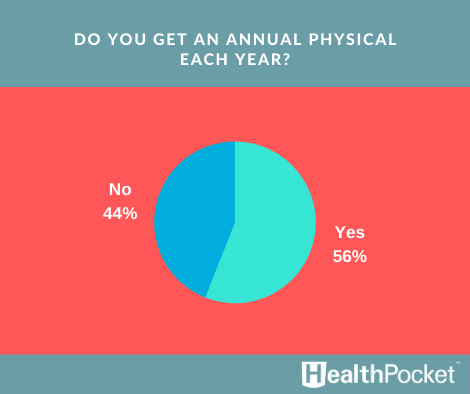 When it comes to prioritizing their insurance premiums, millennials were more likely to make sure their health and car insurance payments were paid than life insurance. 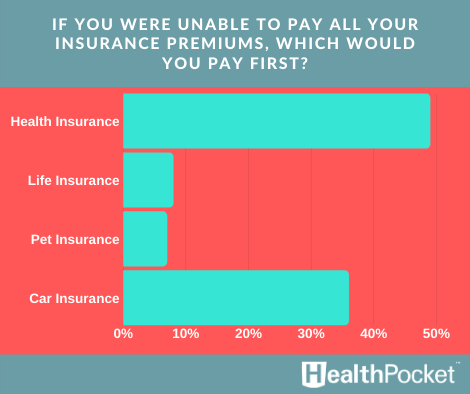 In fact, only 51% of the millennials surveyed had life insurance. 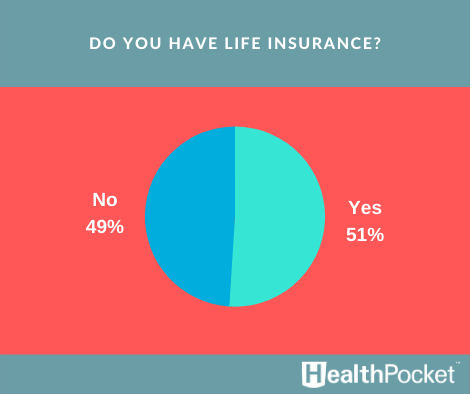 The most interesting results from the survey however, came when we asked about how millennials would prioritize their pets health. 25% of those with pets reported having pet insurance, when the average across all ages is under 5%. 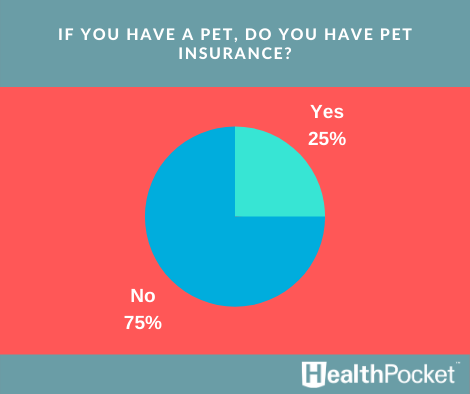 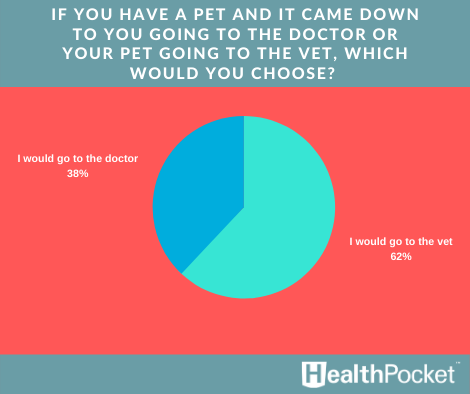