Health coverage seen as a right by most Americans, but many unwilling to pay the costs
InfoPoll | 07-31-19

Health coverage seen as a right by most Americans, but many unwilling to pay the costs 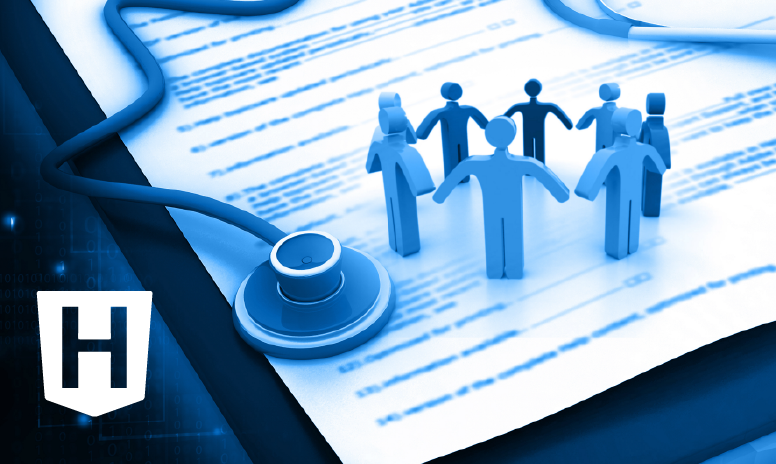 As health insurance policy continues to be a large source of debate in recent years, HealthPocket has conducted the latest in a series of polls measuring the overall sentiment in the United States. For this latest poll we wanted to understand how people feel about their health insurance, and health insurance in general.

How unhappy would you be if you couldn’t keep your current plan? 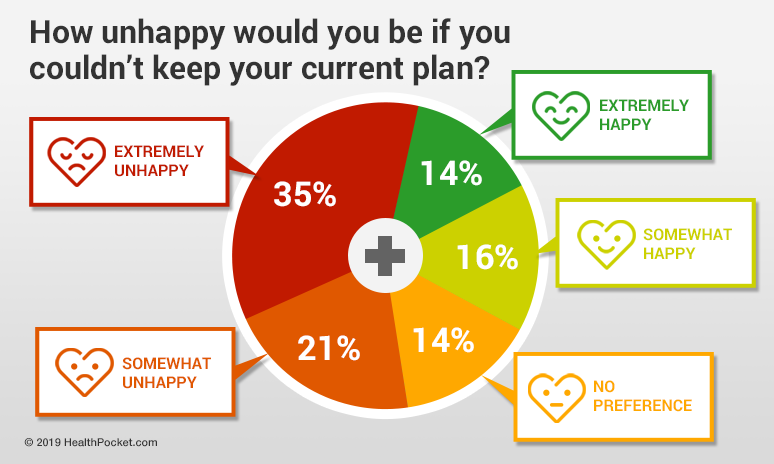 Do you think that health insurance is a human right? 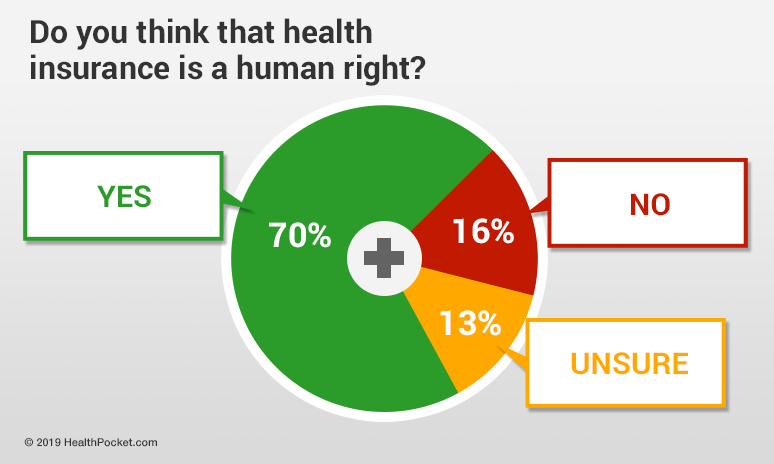 Although not everyone is a fan of their own health insurance plan, the vast majority (70%) believe that health insurance is a human right. It is clear that Americans have a strong belief that everyone should have access to healthcare.

Would you be willing to pay for someone else's health insurance if they couldn't afford it? 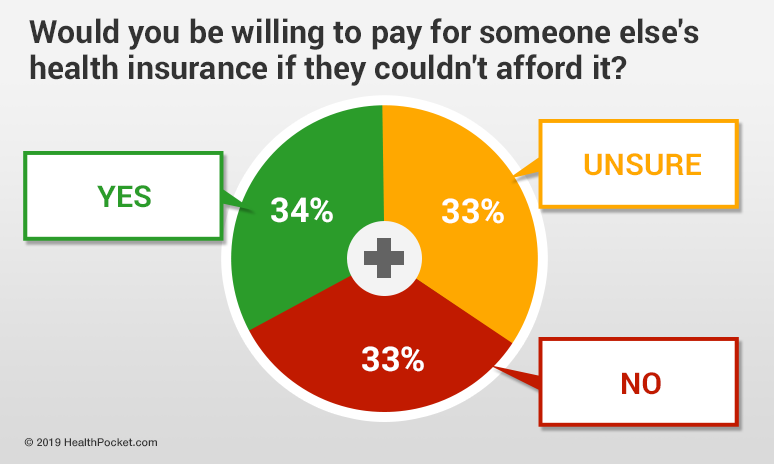 70% of respondents believe that health insurance is a human right, but only 33% of those are willing to pay for someone else's health coverage if they do not have an affordable option. This shows a strong disconnect between people's moral beliefs and where they are willing to spend their money.

With regard to the previous question, how much would you be willing to spend monthly to pay for someone else's insurance? 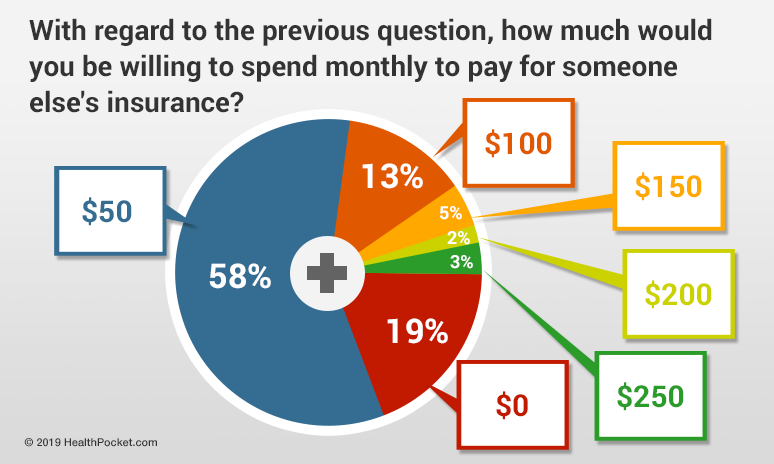 METHODOLOGY: The results above were gathered through an online poll of nearly two thousand people who are the head of a household and between the ages of 18-64. The poll was conducted on July 24-26 and was weighted to get representative samples from each state based on population.