Option Available for Some in 2014 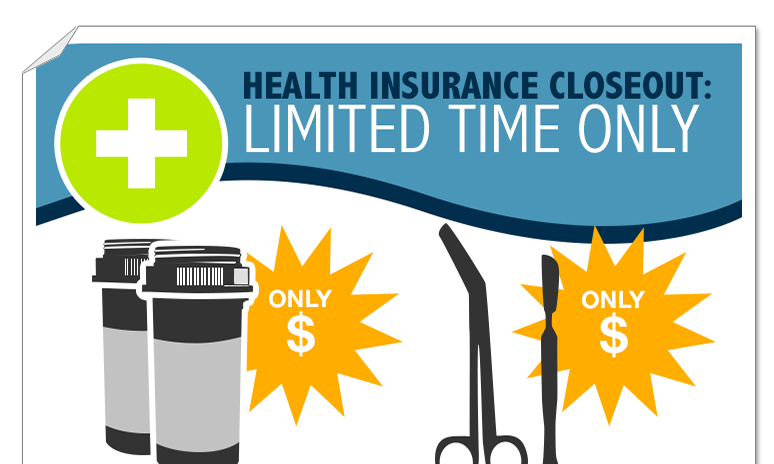 Obamacare is in the process of significantly changing the individual health insurance market. Plans sold during the 2014 open enrollment period must be available to all applicants without health questions being asked (other than smoking status.) Plans must also cover essential health benefits that are spelled out in the law. For consumers who are looking to avoid the changes for a year, one strategy that is becoming apparent is to renew an existing individual health insurance product for 2014 before the end of 2013. As this report indicates, that strategy is not available to everyone and comes with issues that need to be carefully investigated.

The concept of renewing existing coverage for a year has been discussed since as early as last spring.1 Some commentators have expressed concern about this strategy since it would likely be most desirable to healthy people who have been able to pass a health plan’s health underwriting screen.2 Because attracting healthy enrollees is essential to rate stability within the Obamacare plans, providing people an option to enroll in the existing individual market will keep them out of the Obamacare risk pool for some or all of 2014. However, the renewal option will come to an end for plans by 2015, so the people selecting this option will eventually become merged with the rest of the individual market enrollees.

Some states have also weighed in to regulate the renewal option. California, for example is requiring every carrier providing plans on its exchange to have Obamacare compliant plans in 2014. Those plans from insurers that will not be on the exchange may be renewed in 2013 and last until the renewed year expires.3 Other states have acknowledged the possibility that a plan could be renewed into 2014 and issued guidelines, such as prohibiting an insurer from picking only the healthiest of their policyholders to receive a renewal option.4 The federal government implicitly recognizes renewals into 2014 by including enrollees in terminating plans in 2014 as eligible for a special enrollment into an Obamacare plan outside of the regular Obamacare enrollment period, which for 2014 ends on March 31.5

Like much having to do with selecting a health plan, a decision to renew an existing individual health plan involves understanding your personal situation. A number of factors should be evaluated in order to make a decision that works for each consumer.

This report is based on publicly available information regarding how the federal government, states and insurance carriers intend to treat health plan renewals of pre-Obamacare plans into the 2014 Obamacare market. Because the situation is dependent on many variables and is subject to change HealthPocket makes no representation regarding the availability and advisability of renewing a pre-Obamacare policy for any consumer.

Steve Zaleznick, Executive Director for Consumer Strategy and Development at HealthPocket.com, authored this survey analysis. Correspondence regarding this study can be directed to Mr. Zaleznick at steven.zaleznick@healthpocket.com.

1 See this article from the LA Times.
2 See coverage of the issue in LA Times.
3 See this guidance provided by the Insurance Commissioner of Montana.
4 See this guidance on healthcare.gov.
5 For example, language on the Cigna website says in response to a question regarding when coverage is to start, “Before January 1, 2014 if you need coverage right away, choose from our 2013 plans, which can be purchased now. These plans are not part of Health Care Reform, but if you like the plan, you may be able to keep it for 2014.”
6 Chart based on federal government information that notes the information is based on 2013 numbers and is likely to be slightly higher in 2014.