Nonprofit Obamacare Insurers Have Lower Premiums than For-Profit Insurers in Most Counties that Use Healthcare.gov

Nonprofit Obamacare Insurers Have Lower Premiums than For-Profit Insurers in Most Counties that Use Healthcare.gov 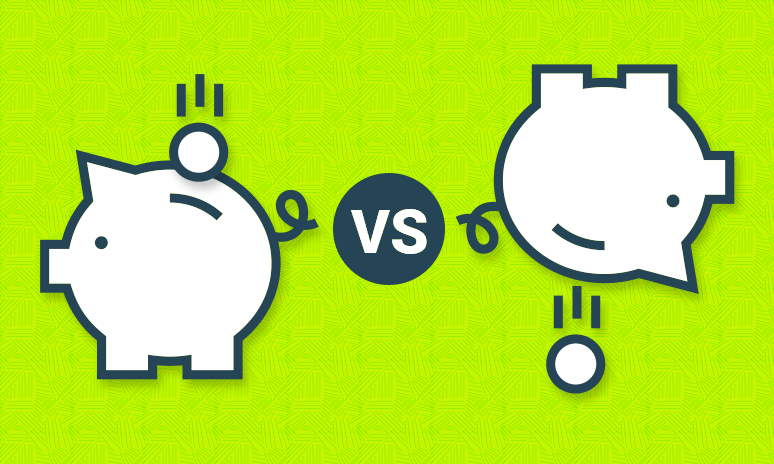 Four of the top five health insurance companies by market share in the United States are for-profit companies1, but more than 60% of health plans with at least 100,000 enrollees are from nonprofits, and about half of privately insured health plan enrollees are covered by nonprofits2. HealthPocket compared Obamacare premiums from nonprofit and for-profit insurers to determine whether nonprofit or for-profit insurers offered the lowest premiums in each county that used healthcare.gov.

On average, the lowest for-profit and nonprofit premiums were close for bronze, silver, and gold plans. However nonprofits offered 11% lower premiums than for-profit insurers for platinum plans. Among the four metal levels, the platinum plans were the least popular in 2015, making up only 3% of plan selections4. However platinum plans generally pay the greatest percentage of covered healthcare costs for enrollees among the four types of metal plans.

Recently two of the largest for-profit health insurers, Aetna and Humana, announced their merger56. Anthem and Cigna, the two other for-profit insurers in the top five, are also in talks to merge7. Since these mergers of for-profit insurers are expected to reduce competition8, non-profit insurers may have an even greater advantage in future years with lower premium costs.

2015 Obamacare premiums were compared for a 40-year-old individual non-smoker in the 34 states on the federal marketplace at healthcare.gov. Plans on state-based marketplaces were not included in the analysis, nor were off-exchange Obamacare plans, Obamacare catastrophic plans, Medicare plans, short-term insurance plans, and Medicaid plans.