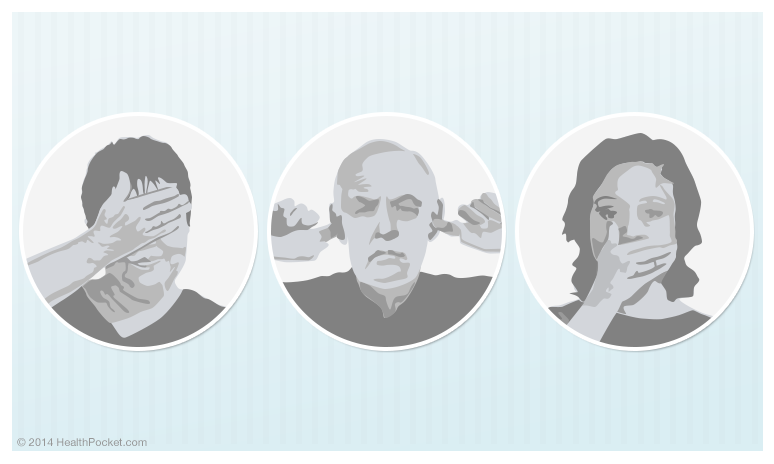 HealthPocket found that insurance benefits beyond the coverage of original Medicare were present in almost all 2014 Medicare Advantage plans, with 97% of plans offering at least one vision, dental, or hearing benefit. Vision benefits were the most common among the three added benefits, offered in 94% of Medicare Advantage plans. The percentage of plans that offered vision benefits ranged from 91% in special needs plans to 98% in PFFS plans. 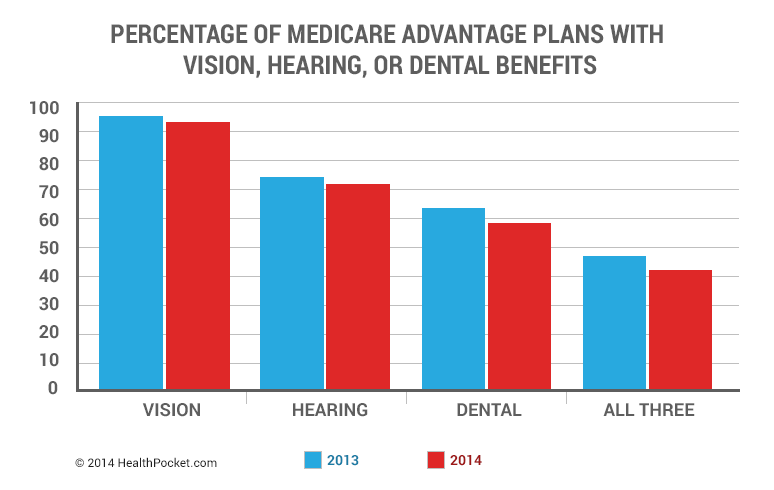 The presence of benefits beyond original Medicare does not end the conversation about Medicare Advantage’s reimbursement rates. Additional questions may be asked about the utilization levels for those benefits as well as their value versus costs. We do know that among adults aged 65 and over, the percentages with vision or hearing problems are 14% and 8% respectively. Dental benefits may have broader appeal since 61% of people aged 65 and over made at least one dental visit in 2011, up from 55% in 1997.11

This analysis was written by Jesse Geneson, data researcher at HealthPocket, and Kev Coleman, Head of Research & Data at HealthPocket. Correspondence regarding this study can be directed to Mr. Geneson at jesse.geneson@healthpocket.com.