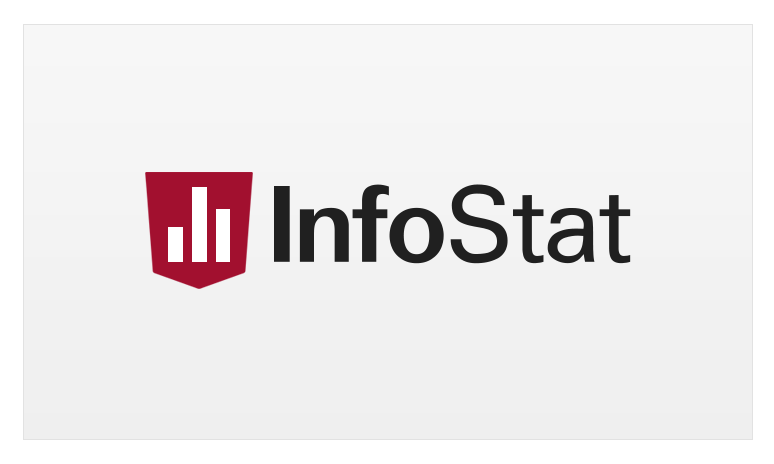 Since the advent of the Medicare Part D program, many seniors have struggled to answer the question “Is a Medicare drug plan with a higher premium a better value or just more expensive?” Using newly released 2015 Medicare drug plan data, HealthPocket examined how differences in plans’ premiums corresponded to differences in plans’ deductibles and enhanced drug coverage during the “donut hole” period of coverage.

The Relationship Between Premium and Deductible

When examining differences among the groups of Part D plans, HealthPocket observed a trend where the average deductible amount decreased as the average premium increased.

The trend of lower deductibles for higher premiums, however, was not proportional. That is to say, the average deductible did not decrease at the same rate that the average premium increased (as the below tables illustrate).

Differences Between Plans in the Bottom Third of Premium Expense Vs. the Middle Third

Differences Between Plans in the Middle Third of Premium Expense Vs. the Top Third

Is a lower deductible worth a higher premium? For a Medicare beneficiary who rarely uses prescription medications, the answer is likely “no.” While a Medicare beneficiary might be willing to pay a higher premium to avoid the risk of an unacceptable deductible amount in the future, it should be remembered that there are $0 deductible insurance options even among the plans in the bottom third of premium costs (though $0 deductible plan availability varies by region).

When shopping for a Medicare Part D plan, consumers should be careful not to overemphasize the significance of the deductible amount. Selecting a Part D plan based on a lower deductible could result in a higher premium, the added annual expense of which could be far in excess of the value of the deductible savings. A wise evaluation of Part D options will consider all insurance costs together (premiums, deductible, co-payments for drugs) rather than considering one cost in isolation from the others. This financial evaluation can then be weighed against other important considerations such as the plans’ quality ratings, drug restrictions, and pharmacy networks. For many, the matter of enhanced coverage in the donut hole may be viewed among this latter set of considerations since most Medicare beneficiaries’ drug costs do not enter the donut hole.4

Part D plans that were under sanction by the CMS were excluded from the dataset.

Plans were separated into three groups:

Averages are based on public premiums prices and deductibles on plans and do not include any offsets from the Low Income Subsidy (LIS otherwise known as “Extra Help”). Premiums and deductibles were averaged across all plans belonging to the same group. Averages were not weighted based on plan membership.

1 See Methodology section of study.
2 “Closing the Coverage Gap - Medicare Prescription Drugs Are Becoming More Affordable.” February 2014. Centers for Medicare & Medicaid Services. CMS Product No. 11493. p.6 http://www.medicare.gov/pubs/pdf/11493.pdf Last accessed November 11, 2014
3 The 2012 estimate for Medicare enrollment is over 49,000,000 beneficiaries (http://kff.org/medicare/state-indicator/total-medicare-beneficiaries/) and the government’s latest estimate for Medicaire beneficiaries who enter gap is 1,648,384 (http://downloads.cms.gov/files/Medicare-Part-D-Donut-Hole-Savings-Summary-2010-June-2014.pdf). However, not all Medicare enrollees are in Medicare Part D and Part C plans with the Medicare prescription drug benefit having the prospect of the “donut hole” in drug coverage. Currently, enrollment in Part D and Par C Medicare Drug plans is 37 million (http://kff.org/medicare/report/medicare-part-d-in-its-ninth-year-the-2014-marketplace-and-key-trends-2006-2014/).