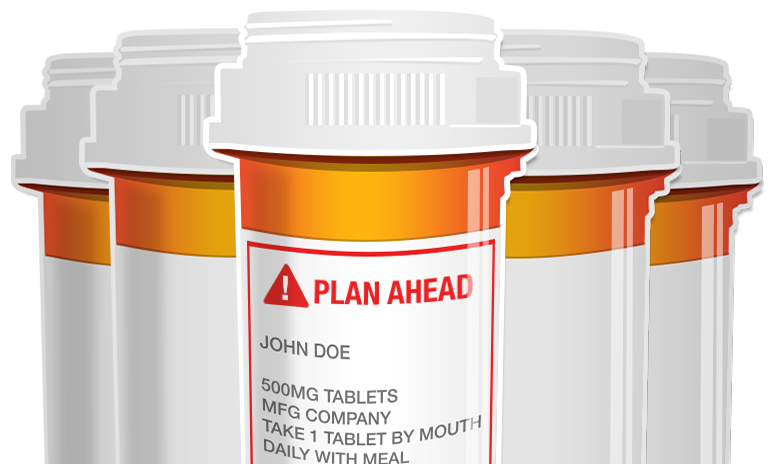 Medicare enrollees are about to enter the annual enrollment period from October 15 to December 7 in which they can switch Medicare Advantage and Part D prescription drug plans. Those who elect to stay in original Medicare and obtain a prescription drug plan will see stable rates on average and one company that will be a market leader for low premiums on a nationwide basis.

HealthPocket reviewed Medicare’s recently released landscape data1 for stand-alone prescription drug plans. The research of all plans within the database showed a very stable premium average of $53.80 for 2014 and $53.74 for 2013. This premium average is based on each listed plan in each state so it will for example count a national plan 51 times (including DC.) The average is not weighted by the enrollment in the PDP plan.

The number of participating plans is consistently high throughout the states, ranging from the high 20’s to low 30’s for each state. States that had a premium average more than 10 percent above the national average were:

States that had a premium average more than 10 percent below the national average were:

For premium cost conscious consumers the national price leader for 2014 is a Humana/Walmart RX plan that is charging a premium rate of $12.60 a month. The 2013 premium price leader was the AARP MedicareRX Saver Plus from UnitedHealthcare that charged a premium of $15. In 2014 that plan will charge different premium rates throughout the country, with a national average of $23.74 per month.

The preliminary premium data tells consumers that Medicare Part D 2014 premium rates on the whole will remain stable compared to 2013. However, it also shows that established drug plans do not necessarily remain fixed in their pricing. For a consumer that wants to obtain a drug plan and is focused primarily on premium cost2, the 2014 market will have a lower cost provider than was the case in 2013.

Consumers should take this opportunity to review their prescription medication needs and use pricing tools to compare how each plan covers their prescriptions. HealthPocket provides a free Medicare plan comparison review and Medicare has a Plan Finder tool at Medicare.gov. Where each medication fits within a plan’s pricing schedule for covered drugs will have a major impact on someone’s total out-of- pocket drug costs. Enrollees may end up paying the full cost of medication that is not on a plan’s list, so it is especially important to verify that each drug is covered. Also, plans have restrictions on some medications, such as quantity limits or prior approval needed, a subject covered by this HealthPocket InfoStat. Medicare will provide quality scores for each plan, which should influence consumers once they have narrowed their choices based on cost.

The government has not distributed drug plan data concerning covered drugs and participating pharmacies for 2014 yet. However, a trend that appears to continue into 2014 is for plans to have a smaller network of preferred pharmacies that can help contain costs.3 As part of the selection process consumers should know which pharmacies are preferred by the plan and be comfortable using that pharmacy for the year.

The Medicare annual enrollment period comes at the same time of year as the introduction of the Obamacare exchange marketplaces. Much attention is being given to the guidance that December 15 is the deadline to select a marketplace plan in order to have it start on January 1, 2014. Because of the general confusion among Medicare beneficiaries regarding how Obamacare will affect them, there is a risk that the December 7 deadline for Medicare annual enrollment will be lost in the noise surrounding the ACA.

Data for 2014 Medicare Part D prescription drug premiums was taken from the CMS 2014 landscape file. It was organized by choices in each state in the United States. Plans operating under government enrollment sanctions for the 2014 plan year were not included in this research. Those plans can continue to serve existing policyholders, so their 2014 pricing is relevant to anyone they insure. No adjustment was made for market share of each plan.