Who is not getting a subsidy?

Who is not getting a subsidy? 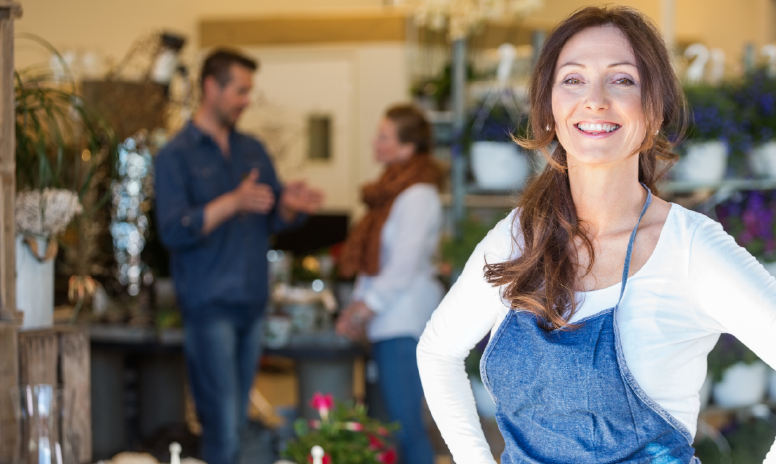 The Affordable Care Act (ACA) gave millions of people the ability to purchase and use health insurance, many for the first time. This was achieved not by making the monthly premiums cheaper, in fact the average premiums in 62% since 2014 for an individual. Many of those who have gained health coverage since the ACA became law rely on the premium subsidy officially known as the Advanced Premium Tax Credit. This subsidy allows individuals and families who make between 138% and 400% of the federal poverty level (FPL) to only pay a portion of the total monthly premium with the rest being paid through the federal government. It is not uncommon to see an individual paying just $50 a month for their health insurance, which let’s be honest, is fantastic!

Unfortunately though, there are millions of families in the United States who do not qualify for the ACA subsidy, and do not have access to health insurance via their employer. There are two groups that fit this description. First, those who make less than 138% of the FPL and happen to live in a state which had not expanded medicaid. Second is the group who earns too much to be eligible for a subsidy.

One of the main goals of the Affordable Care Act was to lower the the low-income uninsured rate by providing federal funds to expand Medicaid to 138% of the FPL and to give everyone who makes less than 400% of the FPL some sort of federally subsidized coverage. However, following a June 2012 Supreme Court decision that allowed the individual states to make the decision about whether to adopt the Medicaid expansion, many states chose not to. It is important to note that per CMS guidance, there is no deadline for states to implement the Medicaid expansion. After the Supreme Court decision, most states expanded their Medicaid programs and took the federal funds, but 16 states that had not expanded Medicaid.

The other group is those who make more than 400% of FPL, but do not have access to employer coverage. Without the subsidy, a family of 4 can pay over $1000 a month for a basic Bronze level plan with a higher deductible, which can be unaffordable.

Through proposed rules, President Trump and his administration are looking at ways to combat the issue facing this later group by pushing for Association Health Plans and Health Reimbursement Arrangements as an option for entrepreneurs and small business employers. Association Health Plans allow groups of otherwise unaffiliated entities to band together for the purposes of getting lower rates on their health insurance by spreading the risk over a larger riskpool. Health Reimbursement Arrangements, on the other hand, allows smaller employers to reimburse their employees for healthcare costs to include insurance premiums.

Although these plans have yet to come to fruition, small business groups have applauded the effort and are looking for these changes in the future.