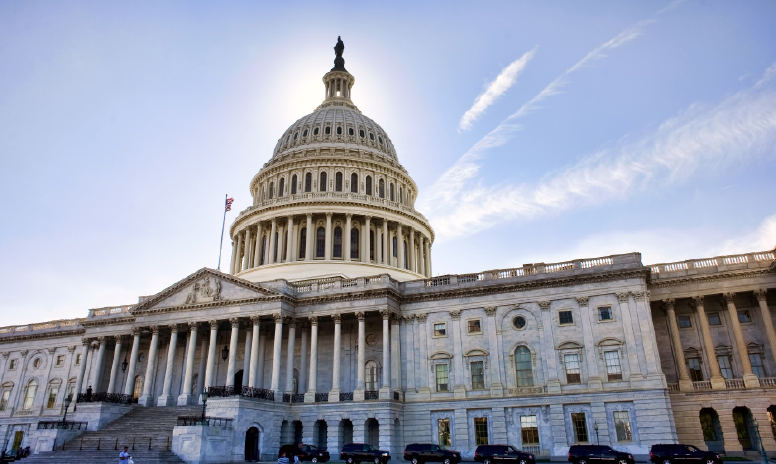 In a press event on Tuesday, House Democratic leadership announced new “sweeping” healthcare legislation they intend to beef up the Affordable Care Act (ACA) and add protections against what they deem as sabotage from the Republican Senate and Executive branch. The event comes the day after the Trump administration said they would back the ruling by U.S. District Court Judge Reed O'Connor of the Northern District of Texas that the Affordable Care Act was unconstitutional.

Although the legislation has not been filed, Democratic House Leadership offered a roadmap for how this new legislation would expand the benefits of the ACA. It does so in multiple ways.

As a first step, the proposed legislation expands the premium tax subsidy for individual health insurance to a higher income level. This expansion would move past the 138%-400% of federal poverty levels and allow middle class consumers to be eligible for subsidies, making ACA plans more affordable. While middle class families would benefit from subsidies, this proposal could add significant costs to the overall ACA program.

The bill would also strengthen provisions of the ACA designed to protect those with pre-existing conditions by curtailing the ability of HHS to give states waivers to limit the essential health benefits.

The legislation would require insurers to stop offering short term health insurance, a form of insurance outside of the ACA that excludes pre-existing conditions, thus offering lower premiums. The rationale behind striking short term health insurance form the market is the belief that these plans draw healthier individuals from the ACA and weaken the risk pool, hence raising the overall costs of Obamacare plans.

Finally, this legislation would establish funding for state based reinsurance programs that would help insurers cover the costs brought by high utilizers in an effort to lower the overall premium costs that consumers would see.

This legislation falls short of the Medicare for all that many Democrats are pursuing, but is still a rebuff of the efforts made by Republicans in recent years to revamp or replace theACA. Although this bill will likely never be signed by President Trump, it is a good indication of what the Democrats platform will be for 2020, an election year.